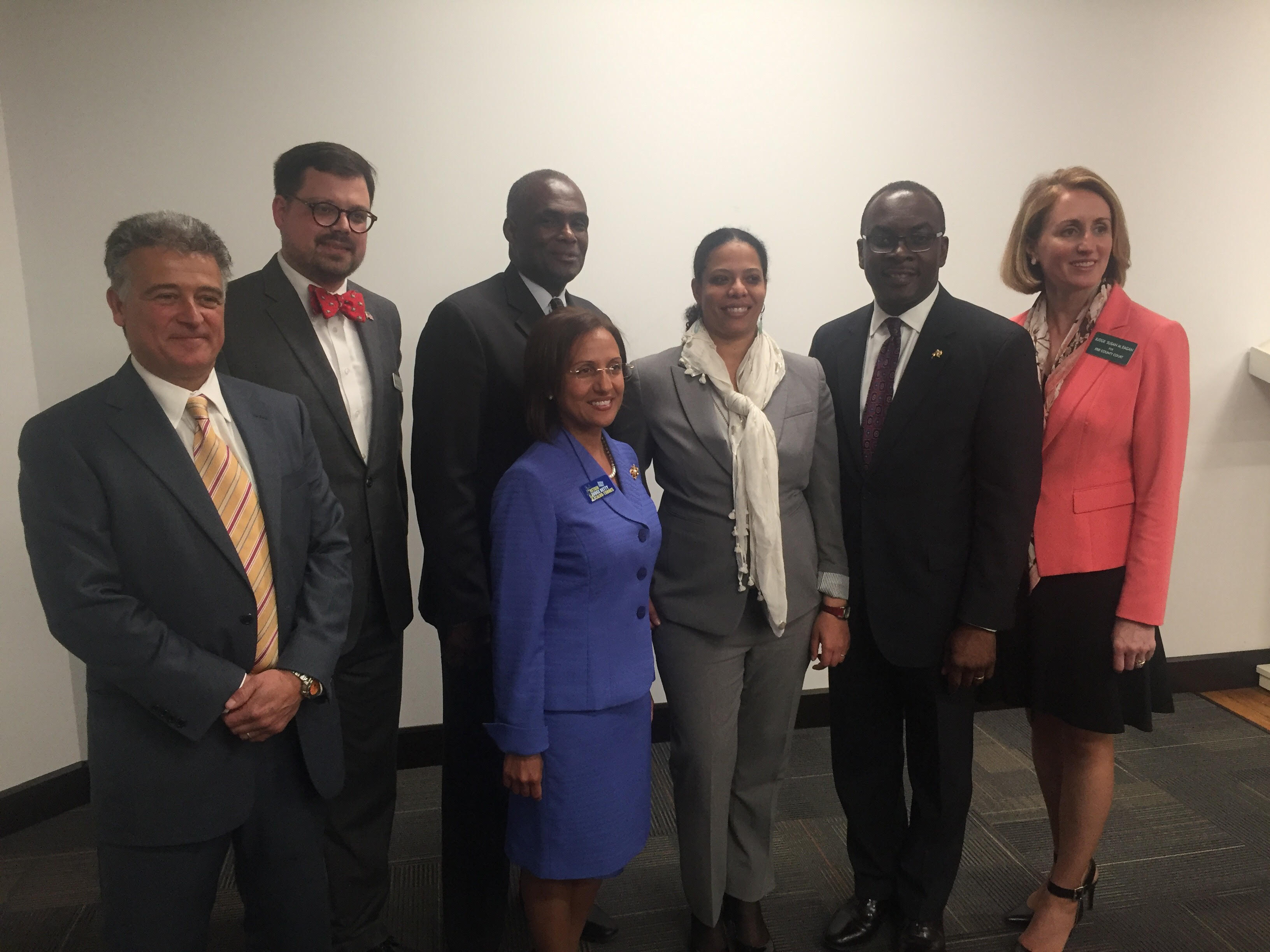 The Executive Committee endorsed incumbent Byron Brown for Buffalo Mayor. “Mayor Brown has done an incredible job in his 12 years as mayor. We’re looking forward to continuing the immense growth the city has experienced during his tenure, and believe he has shown himself to be a vital leader in the resurgence of Buffalo,” said Chairman Jeremy Zellner.

For Erie County Sheriff, the Executive Committee endorsed Bernie Tolbert, a former FBI agent and Head of Security for the N.B.A. “He has the background you look for in a Sheriff candidate,” remarked Chairman Zellner. “His experience isn’t just in law enforcement and security; it’s in leading law enforcement and security. As an FBI agent, Bernie supervised the Buffalo field office, as well as overseeing all of security for the National Basketball Association. He is the top-notch law enforcement executive Erie County needs.”

Judge Betty Calvo Torres has served on the Buffalo City Court since 2007, hearing thousands of cases per year. Before her time as judge, she was a prosecutor in the District Attorney’s office and a Law Guardian, where she represented children in Family Court.

Andrew LoTempio is a lifelong resident of Buffalo and was elected to the Buffalo City Court in 1999. He then pursued a course of advocacy; working as a trial attorney and as an Adjunct Professor at the University of Buffalo Law School.

“These two candidates have been successful in many roles within our legal system. That sort of diversity in experience is what you look for in a judicial candidate. We want judges who can draw on their backgrounds to understand every aspect of a case and make a fair ruling. These two fit that bill,” said the Chairman.

Vanessa Glushefski is a CPA and attorney—two distinctions she alone has in the Comptroller’s race—and has worked as Legislative Director for Assemblywoman Monica Wallace.

Steve Cichon is a unique candidate with a varied background. He has worked as a journalist, college professor, private sector manager, and nonprofit leader. His fresh, outside perspective is rooted in a deep dedication to the citizens of Erie County.

Susan Eagan is a current City Court Judge and Acting County Court Judge. An experienced judge, she has heard over 14,000 cases in her time on the bench.

These six candidates are a part of the most diverse slate the Erie County Democratic Committee has ever endorsed. We strive not just to find great leaders, but to find great leaders that reflect the citizens of our county. It is only when our elected officials represent all aspects of our community that true change and progress can occur. We believe that these endorsed candidates will bring that change and progress.