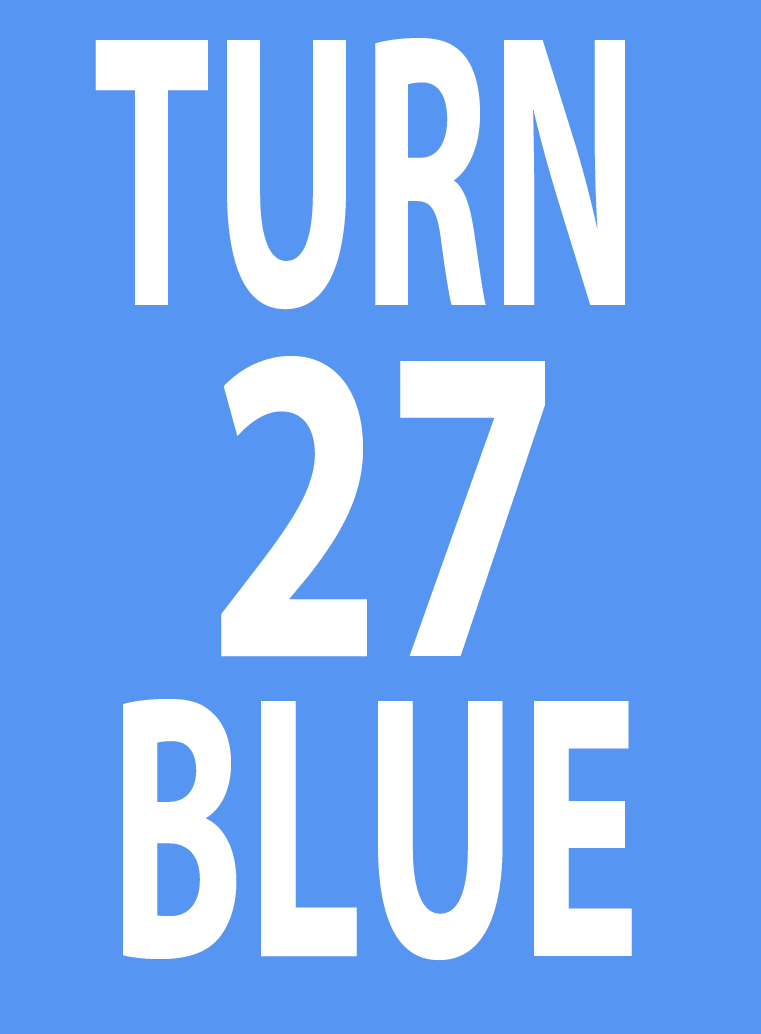 The Democratic Chairs from the eight counties which comprise New York’s 27th congressional district announce their new initiative “Turn 27 Blue”: a joint effort with grassroots groups to identify and prepare candidates interested in running for Congress. All people interested in becoming candidates for the Democratic nomination for this congressional seat in 2018 are invited to get in touch with them to learn more about the process and what is involved in running for Congress. “There is just so much energy on the ground right now,” said Genesee County Democratic Chair Michael Plitt, “so we want to make sure we can help people navigate all that’s involved.”

Because of unprecedented interest in next year’s congressional election, the leaders of the Democratic Party in the 27th district have decided to approach this election cycle differently from previous years. “We are just getting inundated with people saying they want to run against Chris Collins,” said Jeremy Zellner, the Erie County Democratic Chair, who added, “We also want to work closely with the many different grassroots organizations that want to be involved in the 27th District.” Judith Hunter, the Chair of the Livingston County Democratic Committee said, “We decided a systematic approach will help to make the process more accessible to all who might be interested and give our eventual nominee the greatest chance for success. Getting started now helps, too.”

The county committees wish to include new groups that have sprung up organically since the November election, angered by Chris Collins’ pattern of ignoring his constituents. Those groups have done a great deal of work already to educate voters about how little Chris Collins has done to actually represent the people of NY 27, as opposed to his own bottom line or the interests of his party. “From weekly rallies to protests to letter-writing efforts to billboard campaigns, ordinary people in this district are standing up and rejecting what Chris Collins has offered us. We’re ready to roll up our sleeves and get to work to help those who are willing to stand up and become candidates. It’s great to be part of this effort,” said Michelle Johnston Schoeneman of Citizens Against Collins.

Interested candidates are urged to send a resume and cover letter to Chair@livingstondemocrats.org, as Hunter will coordinate this effort on behalf of the larger group. “I will take care of sharing all the materials with everyone, and we will decide, based on how many inquiries we get, whether it makes the most sense to meet with potential candidates individually or to hold larger workshops,” she said. “Rep. Collins has just been so unresponsive to his constituents that everyone is eager to get started.”