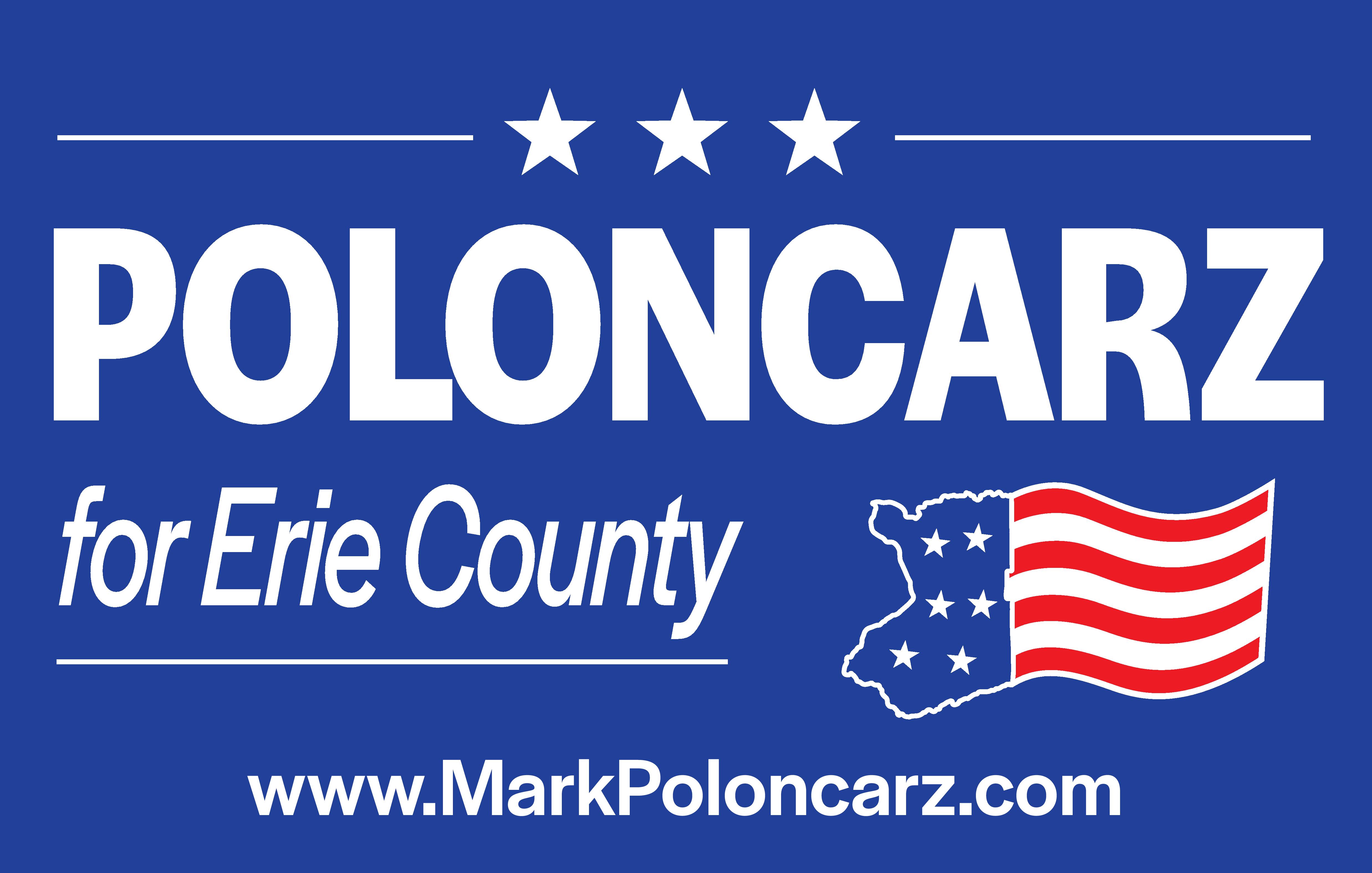 The nomination was followed by an energetic campaign kickoff rally attended by hundreds of volunteers and Democratic activists at the county democratic headquarters in Buffalo.

“Seven years ago the unemployment rate in Erie County was at 9%, we were losing population, and the economy was not moving. Many people thought our best days were behind us, but we proved them wrong and now Erie County and Buffalo are experiencing a tremendous resurgence,” said Erie County Executive Mark C. Poloncarz. “We have made great progress, but more remains to be done. It has been an honor to serve the people of Erie County and today I am humbly asking for the opportunity to continue doing so.”

Since Poloncarz took office in 2012 over 30,000 new jobs have been created in our region and the unemployment rate has fallen to 4%, while his administration has reduced residents’ property tax rate burden to the lowest it has been in decades.

Erie County’s credit rating with lending agencies has rebounded to A+ from the near-junk bond status it had sunk to following the Red Green fiscal crisis forced by legislature Republicans in 2005, while county budgets have been balanced and on-time every year since Poloncarz took office as County Executive. The Poloncarz administration has invested millions of dollars in infrastructure, libraries, arts and cultural institutions, and parks while demonstrating strong and steady leadership on public health, public safety, and environmental protection.

Poloncarz added, “Whether it is our nationally-recognized fight against opioid abuse, standing up for the rights of our most vulnerable citizens, cutting taxes, or continuing to bring new jobs and opportunities to Erie County, I am proud of our record and eager to run on it.”

Poloncarz said that his administration will continue to work closely with the Erie County Legislature’s Democratic majority to enact meaningful legislation to improve the lives of county residents.

“In the year since Democrats reclaimed the legislature we have seen what county government can do for the people it serves, and in 2019 we must continue that momentum,” Poloncarz added. “Chairman Peter Savage and Majority Leader April Baskin are great partners and advocates not only for their districts but for residents countywide. I look forward to working with them and the Majority Caucus throughout 2019 as I have in the past, building a stronger and healthier Erie County.”

“Mark Poloncarz has led with extraordinary effectiveness and integrity, balancing a progressive vision with fiscal prudence and commitment to the belief that government can uplift and improve the life of every citizen,” said Erie County Democratic Chairman Jeremy J. Zellner. “Four opponent for him. The reason is clear: the people of Erie County believe in Mark Poloncarz because he has earned their trust and support.”

The son of a steelworker and a nurse, the 51-year old Poloncarz is a graduate of Lackawanna Senior High School, the State University of New York at Buffalo, and the University of Toledo’s College of Law. He served as Erie County Comptroller for six years prior to his successful bid for County Executive in 2011 and reelected in 2015.