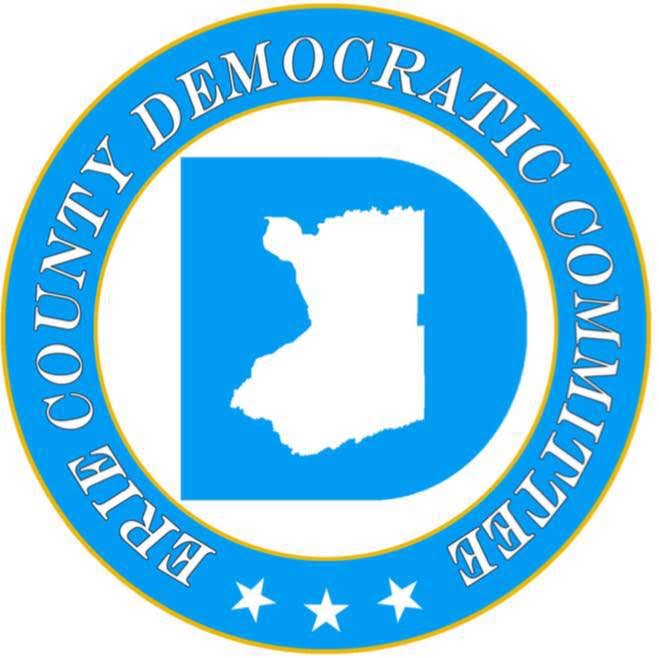 It’s appropriate that GOP leaders met tonight at Batavia Downs, because they’re clearly willing to gamble with the future of Western New York.

It doesn’t matter how many candidates they interview or who they select – the time to replace Chris Collins in the 27th Congressional District was during the nominating process. He was under bipartisan investigation for securities fraud for more than a year, and that should have excluded him from consideration.

Now that Collins is indicted and on the ballot, Republicans are planning to foist a corrupt bargain upon voters in another community, perhaps in Eden, perhaps in Clarence, or somewhere else.

In other words, they are willing to trigger a cascade of unnecessary consequences and disrupt local governments just to avoid the consequences of Collins’ actions and their own bad judgement.

Amidst all the backroom deals and attempts to manipulate the election process, the interests of NY-27 are clearly not a priority for Chris Collins or the Republican Party.

We are prouder than ever to stand with Nate McMurray, who will always put the hard-working families of his district above petty partisanship and party politics.